The Benefits of Citron 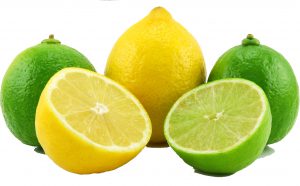 The peel of the citron has many benefits. For instance, when it is placed within the clothes it prevents molding. The peel’s scent refreshes decaying and polluted air. The peels of the citron also improve the flavour of the foods and dissipate foul scents. Also, when the peels are mixed with the food they help the digestive process. The pith of the citron benefit in cases of snake bite, while the peels are used in bandages for snakebite. The ashes of the peels are used as an effective ointment against leprosy.

The pulp of the citron soothes the heat of the stomach, helps those who suffer from bile and subdues hot vapours. Further, eating pulp relieves hemorrhoids.

The extract of the pith contained in the citron constipates, relieves bile, soothes hot pulsation, controls bilious vomiting, and when taken as a drink or a Kohl, relieves jaundice. The extract of the pith is also a good appetite stimulant, constipates and helps in cases of bilious diarrhea. The citron pith extract also soothes the lust of the woman and relieves and combats skin spots when used as a lubricant. It also cures herpes. The proof of the pith’s effectiveness against ink is that when it touches the ink on the clothes, it effectively removes the stain. The pith contained in the citron also soothes and has a chilling effect, cools the hotness of the liver, strengthens the stomach, eliminates bile and the accompanying depression and also quenches the thirst.

The seeds of the citron have a decomposing and drying effect. When the skin of the seed is removed and cooked and taken as a drink with warm water, helps against deadly poisons when one drinks as much as two measures, each around twenty-five grams. When the seeds are ground and placed on a sting they also help. The seeds also constipate and add good scent to the taste. Most of these benefits are also present in its pulp.

It was also reported that one of the Persian rulers was angry with his doctors and that he ordered them be jailed. He gave them the choice to have only one type of food and they chose the citron. They were asked “Why did you choose it in particular?” They said, “Because it turns into a type of perfume shortly, its sight is pleasant, its peel smells good, its pulp is a fruit, its pith is a food, its seeds an antidote and it contains fat.” 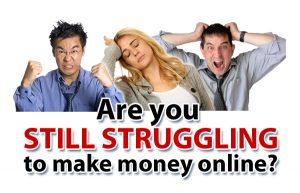