At the end I will give you advises on how to keep your blood healthy. 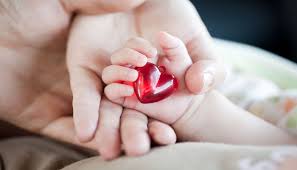 Foreign organisms such as bacteria may enter the body through the lining of the respiratory system, through the alimentary canal and through breaks in the skin. Many of these organisms are pathogens, i.e. capable of producing disease. Blood has several components which protect the body from infection:

Advises on how to keep your blood healthy.

Since your blood is everywhere in your body, keeping it healthy is of upmost significance. The first advice that I will give you is of general nature, that is eat healthy. To be more specific I will say:

The secret about water